The company began to operate in 1961 when Herman Sampaolesi and a group of associates started manufacturing and marketing various plastic products, including windshields and windows for the aeronautical industry. 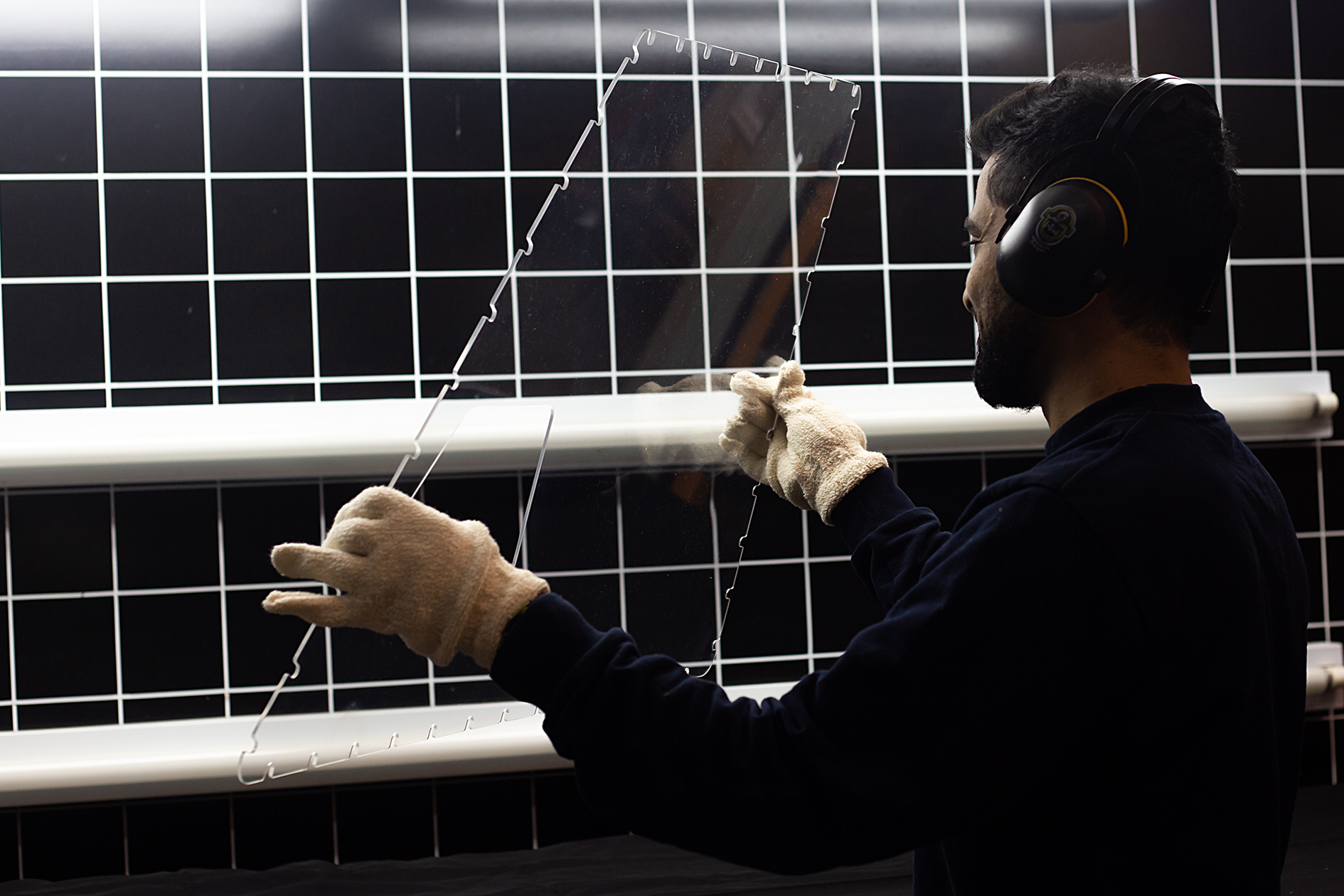 In 1981Herman left the company and founded a sole proprietorship that continued in the field. Herman remains in charge of the company until his death, in 1994, when Gustavo Sampaolesi, his son, takes charge of it.

At the end of 1998, Gustavo decided to strengthen the aeronautical branch, developing more products for the same, given the demand that existed of parts for civil, experimental and sailing aviation.

SP Aero Parts, is the aeronautical division of Sampaolesi Plastic. We are a company with more than 50 years of experience that, generation after generation, is renewed by establishing policies focused on the quality of its products and the satisfaction of its customers.

To be the company chosen in the aeronautical field, to provide transparencies for aircraft due to our excellent quality, price, delivery and customer service.

To be the leading company in Latin America, in regard to the manufacture and marketing of transparencies for aircraft.